I believe that the most effective psychotherapy approach is the one that works in symphony with biology and physics, as it is based on the latest scientific breakthroughs in the fields that study directly the nature of our reality and of who we are.
As we know, at the turn of the nineteenth century physicists started to explore the relationship between energy and the structure of matter. In doing so, the belief in the Newtonian material Universe – that was at the very heart of scientific knowing – was dropped, and the realization that matter was nothing but an illusion replaced it. Scientists began to recognize that everything in the Universe was made from energy.


For example, Einstein’s famous equation , asserts unequivocally that matter and energy are the interconvertible aspects of the same reality. In turn, the experiments of quantum physicists repeatedly demonstrate that physical atoms are made up of vortices of energy that are constantly spinning and vibrating, each one radiating its own unique energy signature. Basically, scientists understand that atoms are made out of invisible energy, not tangible matter, and that at the core all physical things are a coalescence of energy in a field of energy, which contains and connects every thing.
Accordingly, if everything in our material Universe is essentially energy and at the very core we are beings of energy, it follows that it holds true for the hardware of our nervous system, the neurochemistry, and even thought and cognition. Scientists are convinced that the pulsating energy field that surrounds us, but invisible to human eye, is the central engine of our being and our consciousness.


Energy is the information carried by the electromagnetic waves. Electromagnetic fields are present everywhere in our environment, and just because we cannot see them does not mean that they do not exist. Think of the internet, mobile telephones, TV and the radio.. These are devices that use invisible electromagnetic radiation, which is just a moving wave of electric and magnetic energy, to transfer information.
Essentially, all exists within the energy – information field and interacts with it. Our bodies too are directly connected to the energy – information field through our energy system. Our energy system is a matrix of connections of energy meridians that permeate our body. The energy meridians are the vehicles of our life energy (Chi, Life Force, Prana). Along the energy meridians lie the acupuncture points where the energy pools the most, and thus it can be easily manipulated to achieve the state of psychophysiological balance. 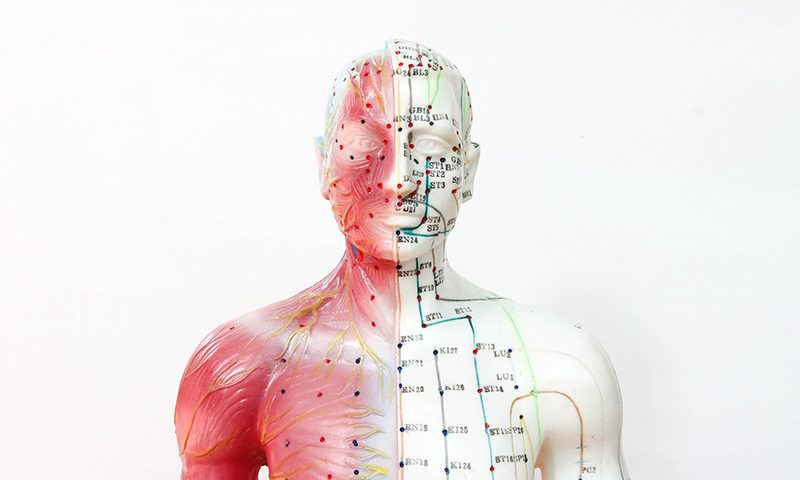 The heart generates the body’s most powerful and most extensive rhythmic electromagnetic field. The heart’s magnetic field can be measured several feet away from the body with sensitive magnetometers. The heart rhythmic pattern contains a tremendous amount of information about one’s psychological and physiological state. A nice smooth coherent pattern that looks like an exact waveform is easy to distinguish from a pattern that is incoherent and looks an irregular, jagged waveform, as measured by the EmWave Pro – the cutting edge Biofeedback technology, which I use in my practice.
The brain also produces and uses the energy. Neurons – the basic working units of the brain – conduct electrical impulses by using the Action Potential. Electrical impulses of the brain can be easily measured with an Electroencephalogram (EEG) in laboratory and in real life settings by means of the Muse EEG Neurofeedback meditation device, which I use in my practice. Synchronized electrical pulses from masses of neurons, communicating with each other, produce brainwaves. Communication between neurons within our brain is at the root of all our thoughts, emotions and behaviours. Neurons transfer messages throughout the body in the form of fast – moving electrical energy. The energy chemical messengers that carry information between cells and communicate what needs to happen are called neurotransmitters. Neurotransmitters control so much of our healthy functioning that when they are out of balance, we can experience many negative health effects. These can include mood, anxiety, sleep and eating disorders.


The thought itself is electromagnetic in nature and exists in the energy – information field, which is a moving wave of electric and magnetic energy that transfers information. The information from the environment enters the brain through the eyes’ retina as the electromagnetic frequency, and it is then converted into a specific thought and edited by one’s belief system. In a similar way, when we think a specific thought we broadcast a certain electromagnetic frequency that carries specific information to the energy – information field, which acts as a medium between the world of energy and the world of matter.
The life – long experiments of the Japanese scientist Dr. Masaru Emoto, clearly demonstrate how thoughts / electromagnetic frequencies, transmitted to the energy – information field that acts as a medium, impact the physical reality. Through Magnetic Resonance Analysis technology and high speed photography of newly formed crystals of frozen water samples, Dr. Emoto shows how water exposed to loving and benevolent thoughts results in aesthetically pleasing physical molecular formations in the water / beautifully formed geometric ice crystals, while water exposed to angry and hateful thoughts results in unpleasant physical molecular formations / disfigured ill – looking ice crystals. His work begs the question, if thoughts can affect water samples – what can they do to human body, which is made of 60% of water?

The energy paradigm assumes that thoughts with high degree of emotion attached to them form certain energy configurations that contain encoded information that exists in the energy – information field. Knowing how via one’s energy system to access the energy configurations to decode negative information, so that a better psychophysiological state can be reached – is a tremendous opportunity for the mainstream psychology to evolve.
Assuming that thought is electromagnetic in nature and exists in the energy – information field and that negative emotions are rooted in energy configurations, psychological phenomena are fundamentally quantum mechanical events or processes. The introduction of the energy paradigm to clinical psychology is truly a major shift in perspective, directing our attention to an entirely unique set of variables.


Accordingly, in my approach I aim to conduct therapy at the obvious mainstream clinical material level and via addressing the subtle energy systems in the body. To summarize, I add the dimension of energy to the mainstream biopsychosocial model of health and illness, because:

I strongly believe that for a true healing to take place, it has to be applied from both, clinical and energy approaches, in tandem with the patient’s own efforts and a full knowledge of the scientific discoveries of our times. If such approach resonates within you – then it is the right one for you.