Why is it important?
You see, in the vast majority of people one hemisphere is alternately dominant over the other, depending upon the task being performed. This makes them prone to either being very analytical (left hemisphere dominant) or being extremely creative (right hemisphere dominant). Yet, the brain is the main part of the Central Nervous System, the center of thoughts and the interpreter of external environment. Thus, using only one hemisphere significantly limits one’s perception of reality – as the capability of information processing from the environment decreases to only 2000 bits per second out of 400 billion bits available. That in itself is the cause of many psychological problems. 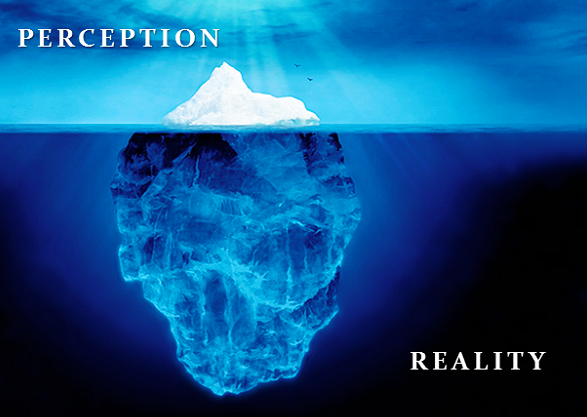 Alternatively, whole brain synchronization offers the chance to utilize both sides of the brain at the same time in an interchangeable way and with infinite benefits, such as:

Moreover, each time the neural structure changes as the brain reorganizes at a higher level of functioning, a new and improved map of our perception of reality is created. When new neural pathways are formed, a greater understanding is born and we acquire the realization that we have many more choices and opportunities than we previously believed. This is when our lives really begin to change for the better. You see, the average adult only uses about 10% of his brain. Imagine what you would be capable of doing if you could somehow find a way to unlock your brain so that you could use 25%. And imagine what you could accomplish if you could unlock even more.
With the help of synchronization we can easily change the quality of our entire energy system, achieve an expansion of consciousness and its correspondence to the frequencies of the energy – information field. After all, science has long understood that we are not only the physical ‘body’ but also our energy component – I am / Consciousness / Spirit. 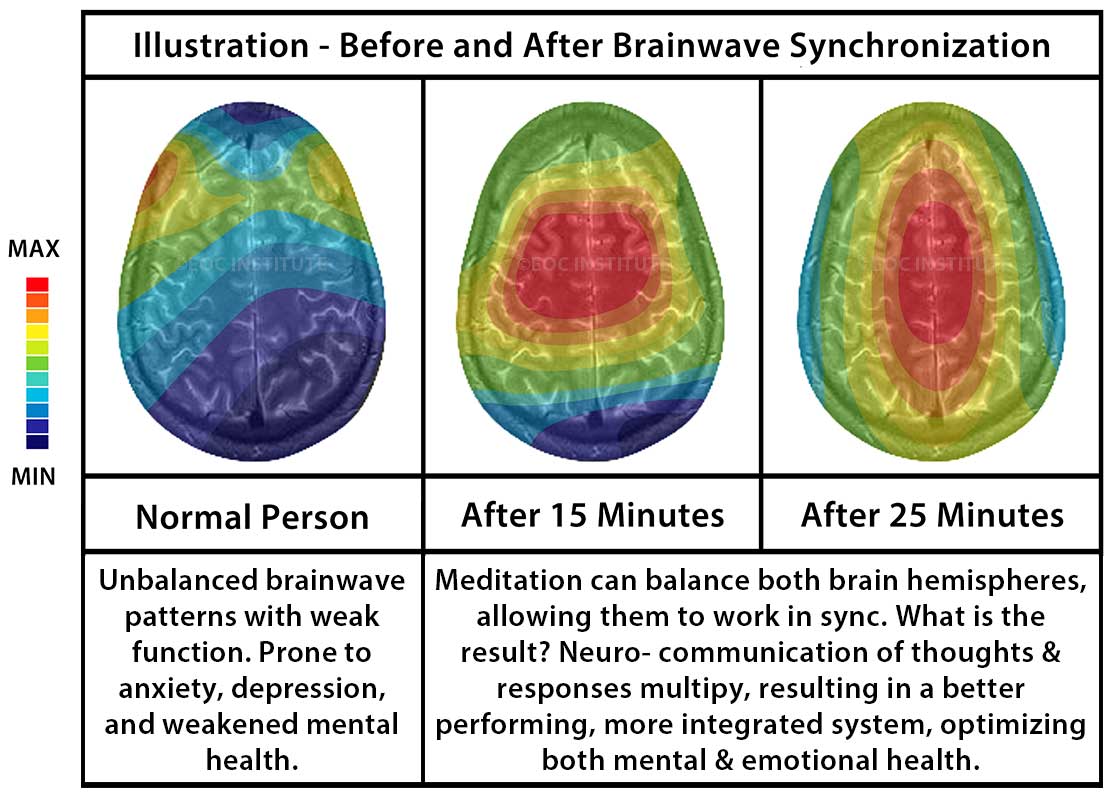 After almost two decades of clinical research, whole brain synchronization is revealing itself to be one of the greatest breakthroughs in healing and personal growth.
Copyright © 2019 Natalia Galockhina MSc. Design by Invent It Πληροφορική